It’s a huge year for Paul van Dyk! The #1 radio hit ‘In Your Arms (For An Angel)’ is still on heavy rotation, the follow-up single ‘SHINE Ibiza Anthem 2022’ with Aly & Fila tops the Beatport charts right in time for a magical opening fiesta at Club Eden. Today, Paul van Dyk once more gets set to offer his signature tone in the dance scene revealing ‘Two Rivers’ – a collaboration with Rafael Osmo! Producer Osmo is no stranger to the scene; having established his early production days back in his teen years before going onto release a plethora of tracks across the most stellar labels across the industry such as Perfecto Records, Future Sound of Egypt, Coldharbour Recordings and van Dyk’s label VANDIT where he now returns, ‘Two Rivers’ reflects both talents flowing together in a natural, effortless unison for a grandiloquent take, poised to capture the attention of peers and fans alike this July! Paul van Dyk has helped establish the foundations of electronic music over several decades with a presence that transcends genres, currently working on his 11th studio album set for release in the Autumn/ Fall that will only amplify how he has stood as a forefather to both the new and old-school scenes, it doesn’t stop there. With shows this Summer and beyond set to see him zig-zag from Asia to Europe, to the USA and beyond, Dance Valley, Creamfields and Nature One – amongst others – also beacon him to the live arena, as away from the touring circuit, his adored, weekly VONYC Sessions radio show recently passed its 818th episode. With this collab Paul gets to disclose this darker side with beats that snap into play, bubbling and atmospheric synthlines setting the tempo with an addition of push-and-pull suspense to acknowledge an evolving, yet club-ready sound. With each attribute taking on its own admirable form to create an unavoidable dancefloor heater, a string arrangement cuts through the adapting elements that nod both to the classic style of techno and also the aerial bliss of both nostalgic and modern trance as a true testament to the artists’ dexterity. With swathes of rippling and oscillating melodies that add further depth and bring listener liberation to the front and centre, ‘Two Rivers’ is an almost-eight minute journey that encapsulates both artists notable and admirable status within dance music, making for an iconic, future classic production. Paul van Dyk and Rafael Osmo’s ‘Two Rivers’ is available via VANDIT. https://bfan.link/two-rivers Vote for Paul van Dyk in the DJ Mag Top 100 DJ’s poll now at vote.djmag.com/ 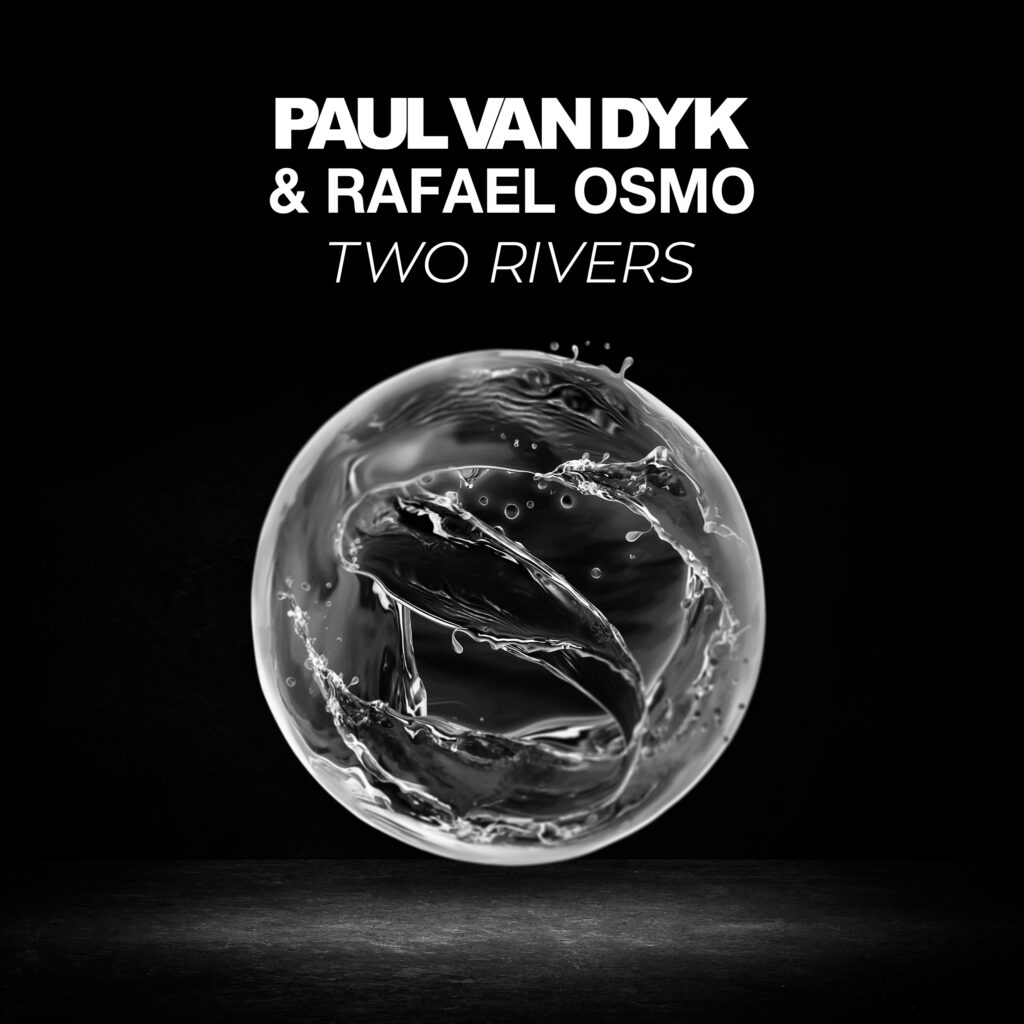