PVD to preview forthcoming 2023 studio album on upcoming USA Tour When Paul van Dyk, one of the most iconic and influential names in dance music, creates a song inspired by one of the most beloved, cult favorite television shows in recent memory the potential is boundless. Paul’s newest release, ‘Hawkins Square,’ pays homage to Stranger Things, the Duffer Brothers’ Netflix smash. Produced in tandem with Paul’s longtime friend, studio mate, and VANDIT Records artist, Alex M.O.R.P.H., ‘Hawkins Square’ is driving and dark, bringing elements of the show’s mysterious story line into a bath of progressive house and squelching 303s. “The inspiration is the thought of the clashing worlds, the two sides of a coin that essentially mean the same one thing,” Paul says. ‘Hawkins Square’ arrives at a time of great activity for Paul van Dyk, in addition to a steady flow of original material and remixes, Paul recently announced that he will be returning to the United States with a series of dates that will offer an early preview of his upcoming studio album. A true master as both a producer and DJ, van Dyk will bring a cache of unforgettable music that transcends the link between the past, present, and future. Fans will experience a career-spanning, genre-hopping set that will offer the full breadth of Paul’s sound. From the VANDIT classics like “For An Angel” to this summer’s dazzling array of releases including ‘Artefact’ and ‘Two Rivers,’ to the never before heard album songs that Paul will be testing out to USA audiences – this is sure to be an unforgettable live experience. Keep an eye out for new music updates and additional tour dates in the coming months. 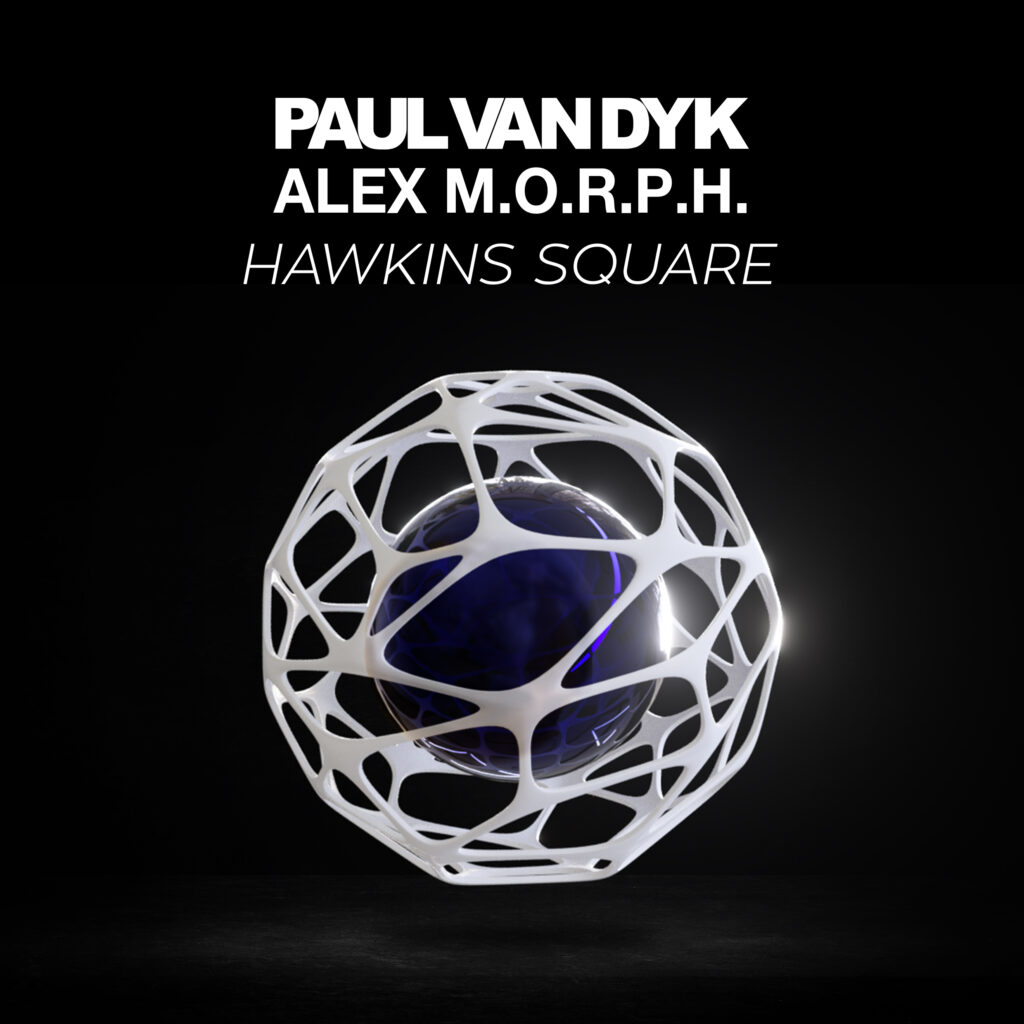